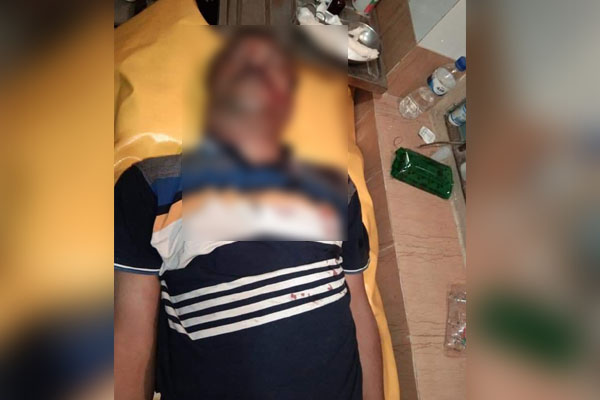 A local leader of Bangladesh Awami Sechchasebak League (BASL) was hacked to death by miscreants in board daylight over previous enmity at Jibanpur village in Shilmuri Uttar union under Barura upazila of Cumilla on Thursday afternoon.

The deceased was identified as Jahirul Islam, son of Abdul Maleq, hailing from the area.

His associate Rana, who sustained injuries during the attack, is undergoing treatment at Upazila Health Complex.

According to local sources, Jahirul Islam was talking with his associates at a tea shop at Hashem Market at around 2:00pm on Thursday. At that time, some miscreants stabbed him indiscriminately, leaving Jahirul and his associate Rana injured.

Iqbal Bahar Majumder, Officer-in-charge (OC) of Barura Police Station, said the body of Zahirul Islam was recovered and sent to hospital the morgue.

Mentioning that preparations are underway to file a case in this connection, he said two people have so far been detained for interrogation.