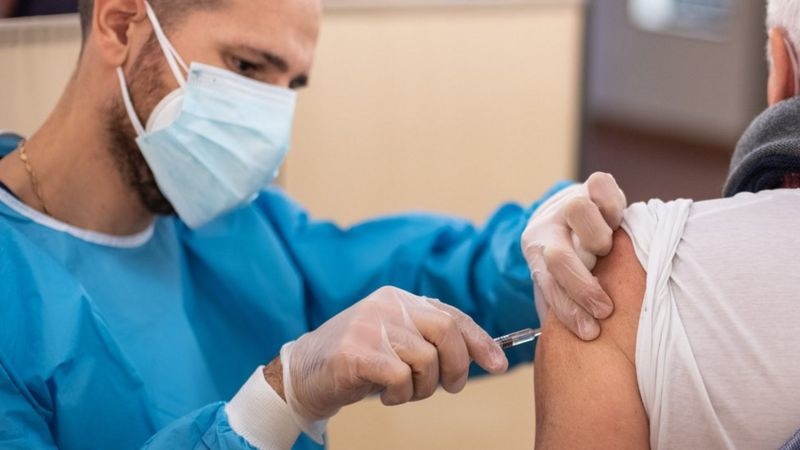 On Monday, the world heard how the UK's Covid vaccine - from AstraZeneca and Oxford University - was highly effective in advanced trials.

It gave hope of another new jab to fight the pandemic that should be cheaper and easier to distribute than the Pfizer/BioNTech and Moderna mRNA vaccines that announced similarly impressive results just days before.

On Thursday, multiple news outlets in the UK and US reported that there were questions over the data.

That's because different doses of the vaccine were mistakenly used in the trial. Some volunteers were given shots half the planned strength, in error. Yet that "wrong" dose turned out to be a winner, BBC reported.

What does that mean?

Some of the shots were weaker than they were designed to be, containing much less of the ingredient that is meant to give a person immunity.

The jab is actually two shots, with the second given a month after the first as a booster, BBC reported.