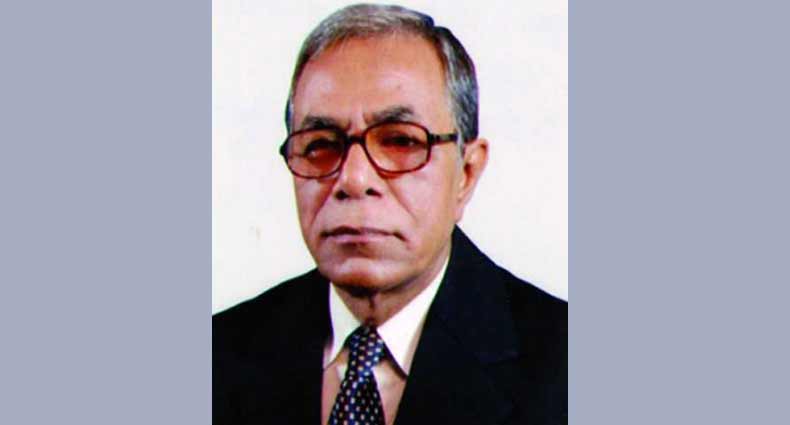 In a condolence message, the President said, “Thespian Aly Zaker was a shining star in country’s cultural arena . . . The country lost an eminent actor and cultural figure at his death.”

“His (Zaker) death is an irreparable loss to the cultural arena of the country,” Abdul Hamid added.

The head of the state prayed for eternal peace of the departed soul and conveyed deep sympathy to the bereaved family members.

Aly Zaker breathed his last at 6:45am while undergoing treatment at the United Hospital in the capital. He was 76.