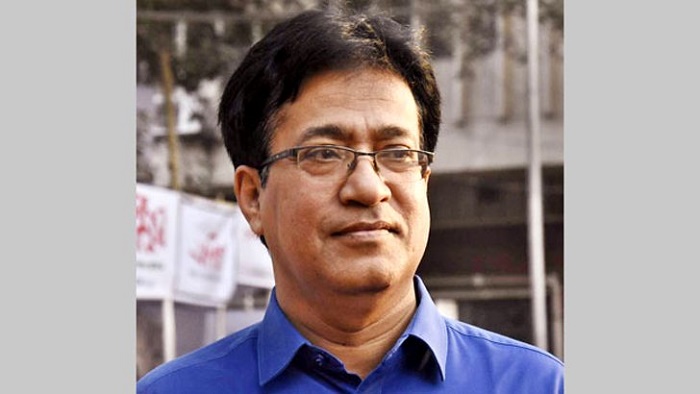 News editor of Orthoniti Pratidin and former additional news editor of Daily Naya Diganta Humayun Sadek Chowdhury passed away at a city hospital. He was 60.

After suffering from fever for several days he was admitted to Dhaka Medical College Hospital with symptoms of Covid-19. He breathed his last at 4:30pm on Thursday.

He worked as a journalist for Chattogram’s Daily Noya Bangla, Dhaka’s Daily Dinkal, Daily Amar Desh, and Half monthly Palabadal.

Humayun Sadek Chowdhury was born on March 4, 1960 in Boilchori village of Bashkhali upazilla under Chattogram district.

He began writing in his childhood. His first write-up was published in 1976 though he took three decades to come up with his first compilation of poetries ‘Ek Kishorer Mon’ in 2009.

Humayun Sadek Chowdhury’s dead body will be taken to his village home where he will be buried following his namaj-e-janaza.