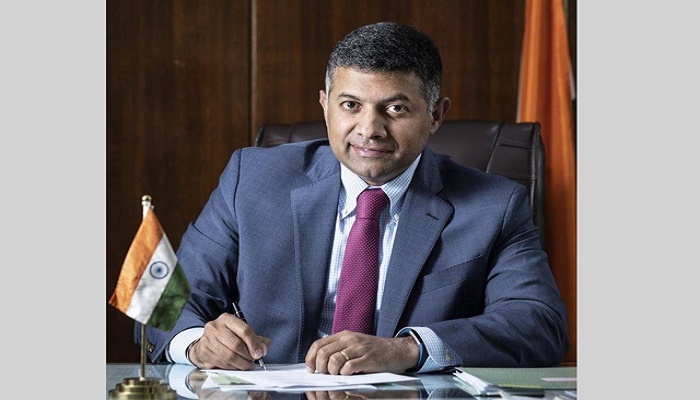 Indian High Commissioner to Bangladesh Vikram Doraiswami said he is still haunted by the terror of grisly attack on the Taj Hotel in Mumbai.

On November 26, 2008, 164 people were killed in a terrorist attack on the Taj Hotel in Mumbai. Pakistani terrorists are reportedly involved in the attack.

Every year, India as well as other countries remember the victims with grief and respect.

Meanwhile, the US State Department has tweeted it is committed to ensuring justice to the attack victims, including six Americans.

The United States and India will work together to combat terrorism.