All canals of Dhaka city to go under city corporations 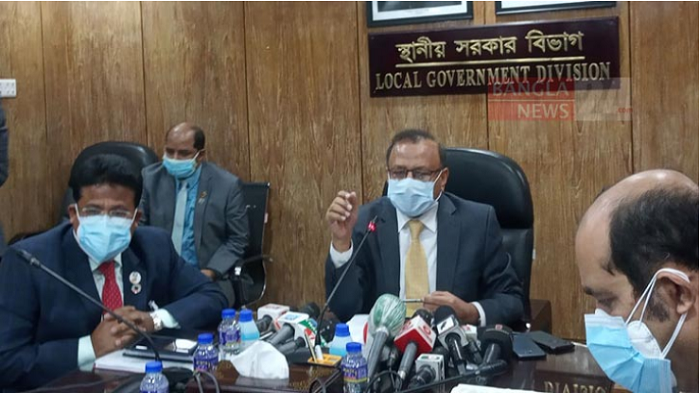 Minister of Local Government and Rural Development Md Tajul Islam said decision has been taken in principal to hand over all the canals to the authorities of Dhaka South City Corporation (DSCC) and Dhaka North City Corporation (DNCC) in resolving the waterlogging of the capital.

Tajul said a committee has been formed in order to assess the efficiency of city corporations that how they will accomplish this project.

The committee will submit the report within next 30 days and final decision will depend on it, he said.

Tajul Islam made this remark while responding to a question of a journalist at the conference room of Local Government Division in the capital on Thursday.