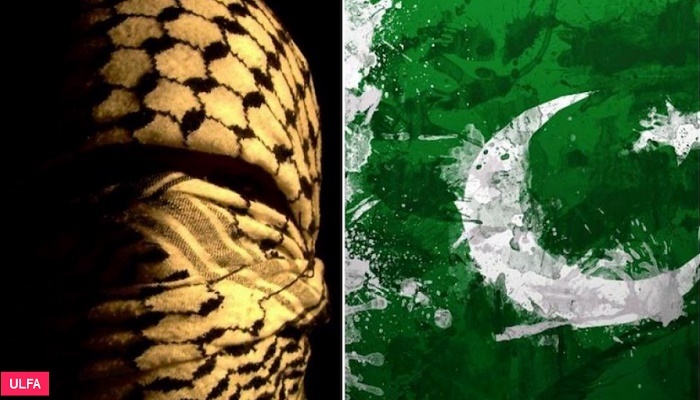 A seven-member team of ULFA, India's proscribed separatist group in the restive northeast, had actually undergone training in militancy in Pakistan, security officials said, according to media reports.

The group -led by deputy commander-in-chief Drishti Rajkhowa- had undergone training in Pakistan. The group had surrendered before the police recently.

Drishti and the other members of the United Liberation Front of Asom (ULFA) team underwent the training at a location in Peshawar on the Afghanistan border in 2005, North East Now reported.

“Pakistani agencies had arranged fake passports for the seven-member group. Drishti’s passport bore the name of an unidentified Khasi resident of Shillong.The training was for two months. They were trained in RPG and IEDs,” security sources told The Assam Tribune newspaper quoting Drishti as spilling out to the interrogators.

Meanwhile, sources said that at least four batches of the ULFA were trained in the Afghanistan-Pakistan border, reports the newspaper.

ULFA is a spent force now, but it was a dreaded armed separatist organisation in the Indian state of Assam in the 1980s, 1990s and even later in the new millennium.

On 3 Sept 2011, a tripartite agreement for "Suspension of Operations" against ULFA was signed between the Indian government, the Assam government and the ULFA.