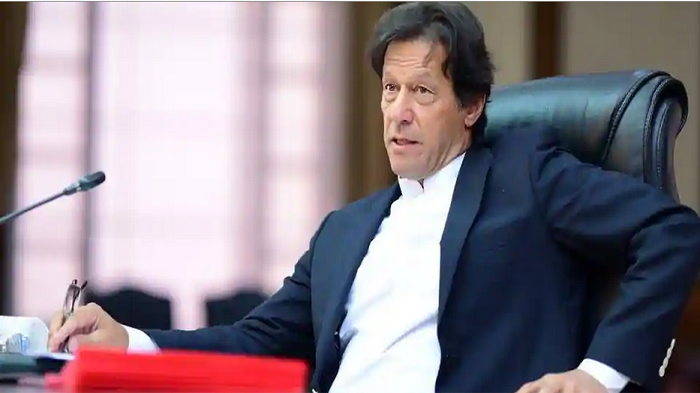 Twelve years after the 26/11 attacks, Jamat-ud-Dawa (JuD), the political front of Pakistan-based Lashkar-e-Taiba (LeT) responsible for the brutal strikes, has planned an event in Sahiwal city in Punjab on Thursday to commemorate the Mumbai massacre by asking its cadres to organise special prayers for the 10 terrorists who carried out thes terror attack.

According to intelligence reports, a special prayer meeting will be held in all LeT/JuD mosques to remember those who carried out the 2008 strikes targeting multiple locations in Mumbai that killed 170 people, according to security officials aware of the development. Nine LeT gunmen were killed by Indian security forces while one, Ajmal Kasab, was hanged to death after due process of law on November 21, 2012.

To add fuel to the fire, the JuD, at the behest of Pakistani deep state, has also floated the JK United Youth Movement (JKYM), a political forum to provide support to separatist activities in Jammu and Kashmir, as Islamabad’s gambit to rally the international community against India has come to naught.

According to intelligence inputs, Zaki-ur-Rehman Lakhvi, the chief operational commander and the head of the LeT’s jihad wing, visited Hafiz Saeed, the co-founder of the LeT and the JuD, at his residence at Lahore’s Johar Town in the last week of October. The meeting, officials said, was in connection with the collection of funds for jihad. Saeed, sanctioned by the UN Security Council with a $10 million bounty on his head, is held responsible by India for masterminding the Mumbai attacks.

The officials added that another meeting of JuD functionaries and about 70 businessmen was held at Markaz Aqsa at Gujranwala city on November 13. At that meeting, the group asked for donations from the businessmen to carry on with its terrorist activities in Kashmir. Intelligence inputs suggested that similar meetings were also scheduled at other places in the Punjab province.

The intelligence inputs suggested that there is a concerted effort by JuD/LeT to collect funds from the Pakistani soil to foment trouble in Kashmir, even though Islamabad denies harbouring terrorists.

The officials said that a meeting of JuD cadres took place at Jamia Masjid Toheed in Lahore on February 26. The venue was adjacent to Saeed’s heavily guarded residence, and he attended the meeting along with other JuD functionaries. Saeed told those in attendance that they need not worry about the court cases against JuD leaders and the situation in Kashmir (in view of the nullification of Article 370) as these are “temporary issues”.

These cases are not even remotely connected to the Mumbai attack case, according to the officials cited above. Since Saeed is already in jail serving two sentences of five-and-a-half-years given to him earlier this year, he will not serve any extra jail time.

According to people familiar with developments, the sentencing of Saeed was largely due to pressure on Pakistan from western powers and the FATF to crack down on terror groups and terror financing, including prosecution of those funnelling funds to terrorists.

The officials said though some LeT leaders have been declared as “arrested”, it is clear that they have only been taken in “protective-custody” and accommodated at their residences with complete freedom to operate and run the activities of the outfit, including fund raising.

The officials added that the Pakistani government has refused to act on “irrefutable evidence” provided by India against the perpetrators of the 26/11 Mumbai attacks and has maintained that there was not enough evidence against Saeed and others involved.

The Pakistani government and its deep state have time and again displayed their unwillingness and inability to take on the LeT as well as other India-centric terrorist outfits operating from its soil, the officials said.