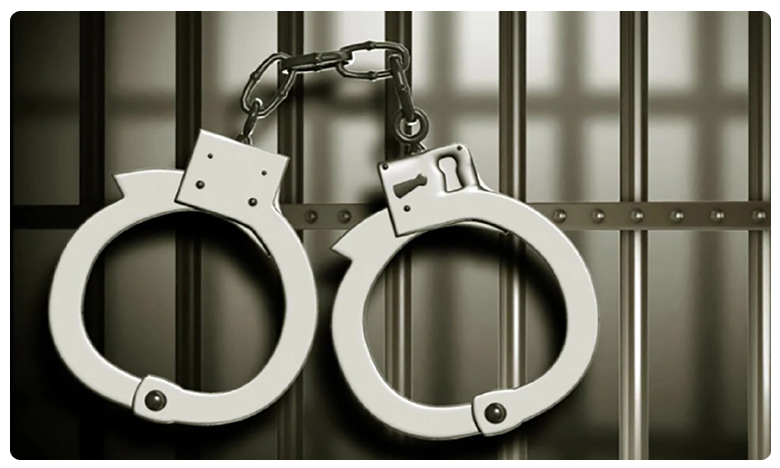 Police arrested three people on Wednesday evening for allegedly raping two girls while they went to visit Tetulia in Panchagarh on Tuesday.

The arrestees were identified as Farukh Emon, 26, Anwar Hossain, 25, of Kaurgach village, and Md Sohag, 22, of Bamanpara village in the upazila

According the the case statements, the girls went to Bhajanpur Bazar in Tetulia on Tuesday with Anwar Hossain. Then they spent the day visiting different places in the area. Later, Farukh and Shohag joined them at the night. The trio brought the two girls to a house in Collegepara and forcibly raped them.

The boys fled the scene when the girls became sick.

On information, family members rescued them late in the night.