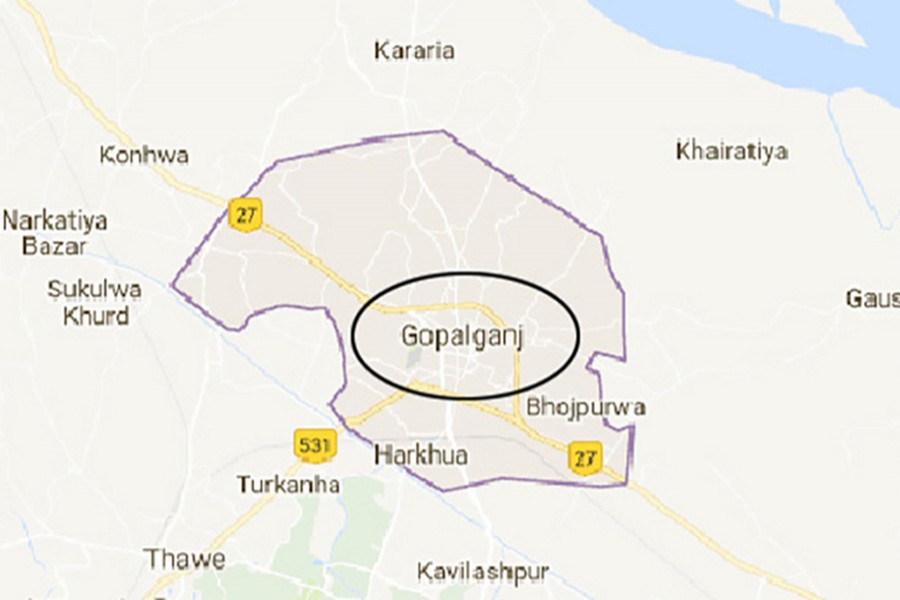 Another man, who sustained injuries in Monday's clash at Sreejutpur village in Raghdi Union under Muksudpur upazila of Gopsalganj, died at Dhaka Medical College Hospital on Wednesday night.

The deceased was identified as Sahid Mollah, son of Karim Mollah, hailing from Jatopur village.

With the demise of Sahid, the death toll rose to three in the clash, Muksudpur police station Officer-in-Charge (OC) Abu Bakar Mia said.

Earlier on Monday, a youth was killed and 20 others injured after a clash ensued between supporters of former and current chairmen of Raghi Union Parishad over establishing supremacy in the area.

The deceased was identified as Kalam Sheikh, 25, son of late Jalil Sheikh from Raghdi area.