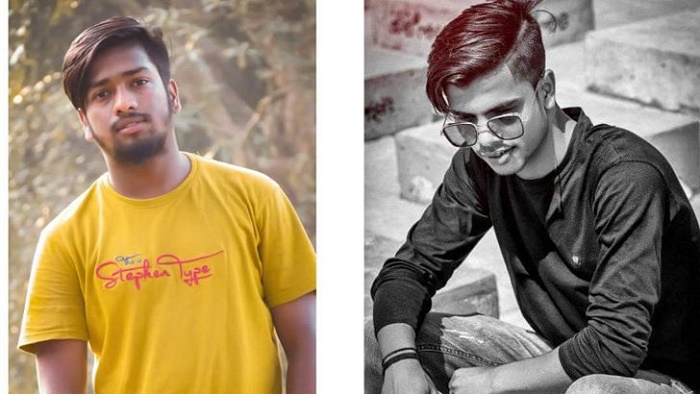 Two bikers were killed and three others injured in a head on-collision between an auto rickshaw-van and a motorbike in Kakraid Bazar area in Madhupur upazila of Tangail on Wednesday night.

The deceased were identified as Amit Hasan, son of Shahjahan Ali, hailing from the area and his friend Shimul, son of Shamshul Haque, from Gobudia village of the upazila.

According to eyewitness, the auto-van collided with the motorcycle coming from opposite direction at the area on Tangail-Mymensingh road, leaving five people injured.

Two others were taken to Mymensingh Medical College Hospital (MMCH) in critical condition but doctors of the hospital referred Shimul to Dhaka as his condition deteriorated at 2:30 and later he died at 4:00 am while undergoing treatment.