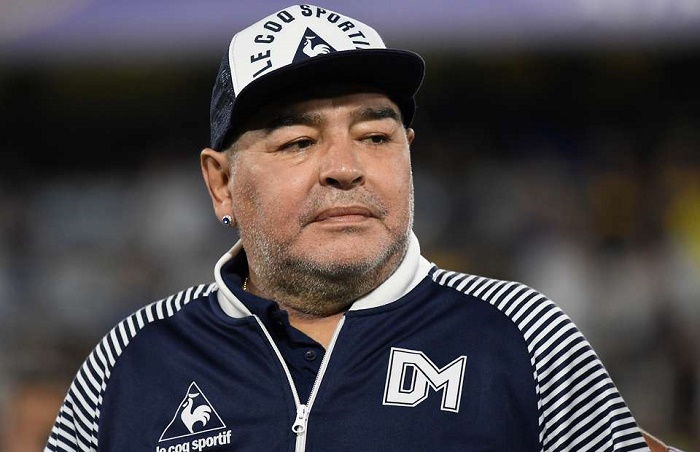 Diego Maradona has reportedly passed away at the age of 60.

The Argentina legend - regarded by many as the greatest footballer of all time - reportedly suffered a cardio-respiratory arrest and was left in a serious condition.

Argentine outlet Clarin then reported later on Wednesday that Maradona had passed away.

Maradona was hospitalised earlier this month after undergoing surgery for a blood clot on the brain, report agencies.

The surgery was successful but, just weeks later, Maradona has passed away.

The news has been confirmed by ESPN Argentina and TyC Sports.

But it seems that the awful news is sadly true: football has lost one of its most legendary players.