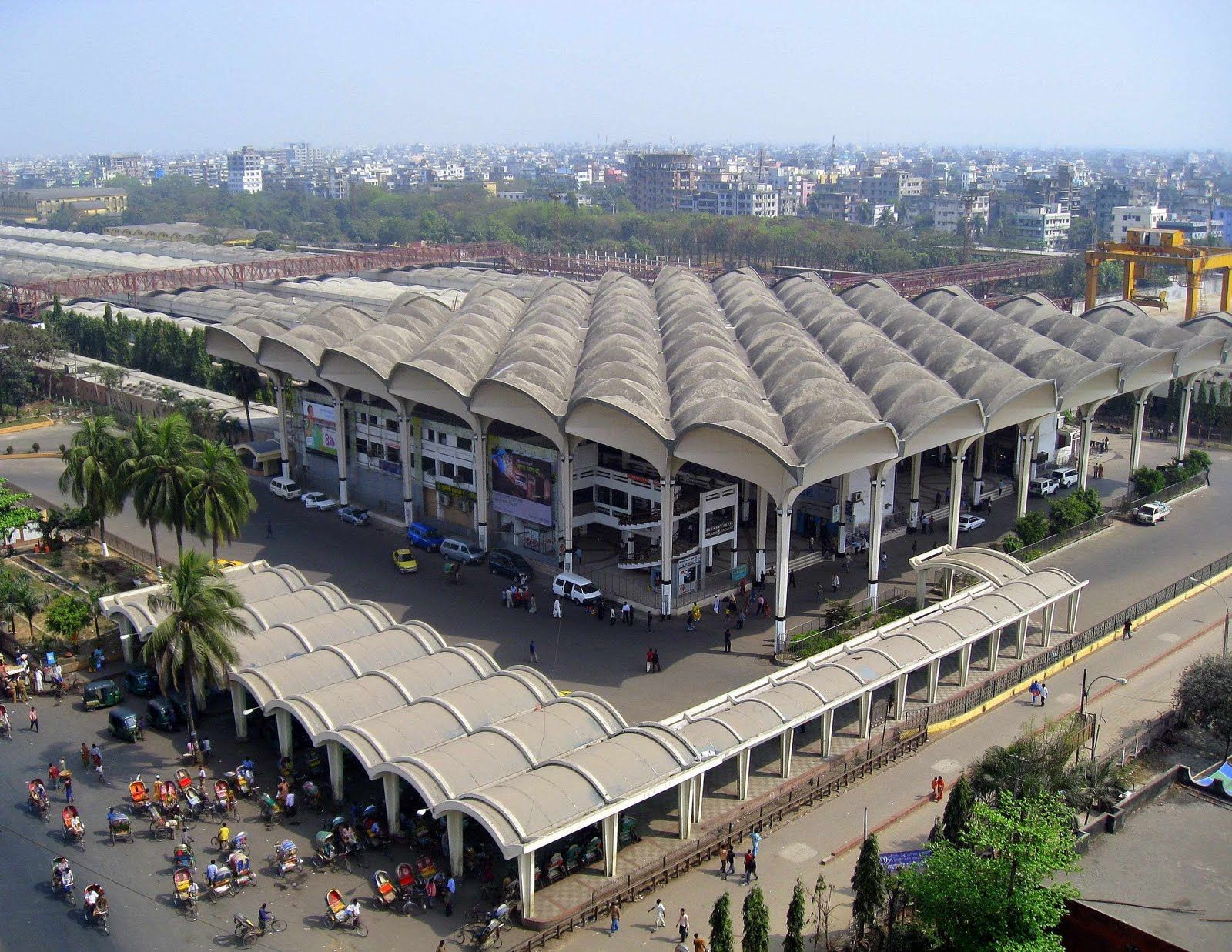 The railway authorities have decided to relocate Kamalapur railway station by demolishing the historic architecture to facilitate construction of metro rail’s extended route.

A proposal was tabled by Kajima Corporation, a Japanese company working to develop a multimodal transport hub at Kamalapur, at a meeting in the presence of Railways Minister Nurul Islam Sujan, Prime Minister’s Private Industry and Investment Adviser Salman F Rahman and the representatives of Dhaka Mass Transit Company Limited.

It has been proposed to relocate Kamalapur railway station for the establishment of metro rail.

If Kamalapur station is at its present location, construction of a multimodal hub surrounding the station will also be hampered. Japanese company has asked to shift the Kamalapur railway station to the north.

The relocation proposal was discussed at a meeting at the railway building on Tuesday. A sub-working group led by Japanese company Kazima Corporation presented technical aspects of the issue at the meeting.

However, the final decision will be taken subject to the permission of Prime Minister Sheikh Hasina, sources said.

The country’s mega project metro rail and its stations will be built at a height of about 13 meters above the ground. Construction work is underway. Metro rail starting from Uttara will end in Kamalapur. The last station of the metro rail is right in front of Kamalapur station.

Railway authorities reportedly wanted metro rail route to be changed unaffecting Kamlapur station. Metro rail constructing Dhaka Mass Transit Company Ltd (DMTCL) is reluctant to change its route on the plea that any change will prolong the route by 2-3 km and hike cost.