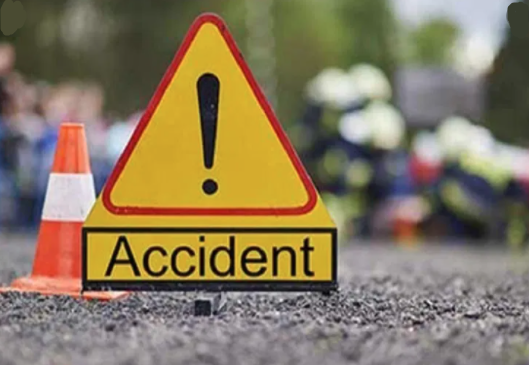 Two people were killed and five others injured in two separate road accidents in the district on Wednesday.

A deceased was identified as Duka Chaki, hailed from Rasulpur village in Khetlal Upazila while another was not yet identified.

Police said Duka was killed as a truck hit an auto van in Gopinathpur area in Akkelpur this morning. He died on the spot. His son Sudha Chaki was injured in this accident. Sudha was taken to Shaheed Zia Medical College Hospital in Bogura.

Besides, the unidentified man was killed in a collision between a truck and a CNG run auto rickshaw in Polli Bidyut area in Joypurhat Sadar Upazila. Four others were injured, mostly CNG passengers, in the collision.