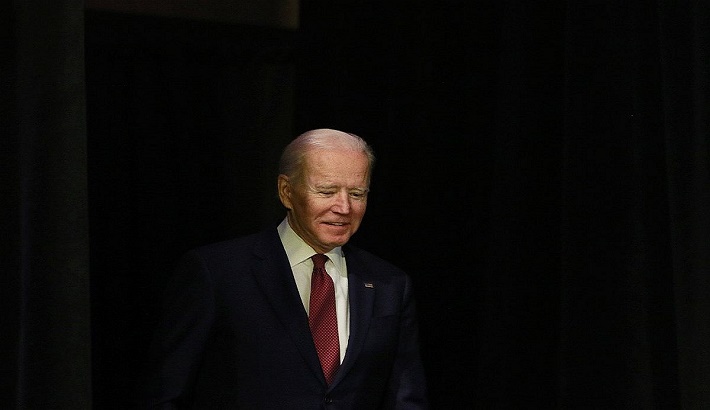 US President-elect Joe Biden announced on Monday key figures for his cabinet, picking longtime foreign policy advisor Antony Blinken to be his secretary of state and former US chief diplomat John Kerry as his special climate envoy.

He picked Avril Haines, the former deputy CIA director, as his director of national intelligence, the first woman to ever hold that position.

Biden also said that long-time diplomat Linda Thomas-Greenfield will be nominated to serve as his ambassador to the United Nations, with status as a cabinet member.