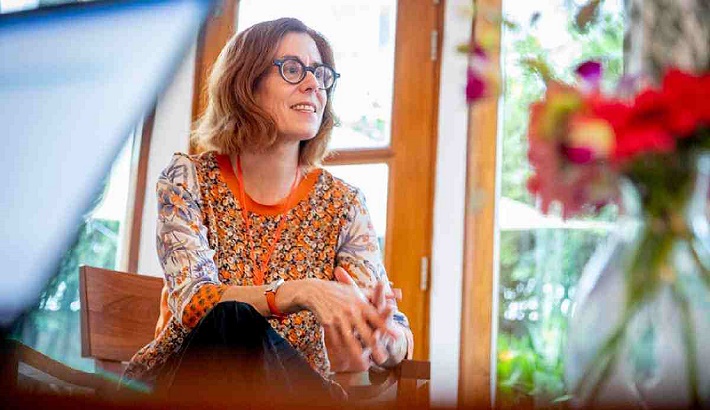 Switzerland wants to strengthen and widen its ties with Bangladesh to explore "amazing potential" together as Bangladesh is set to celebrate its 50 years of independence next year with Vision 2041 in place, says its envoy in Dhaka, UNB reported.

"Our relationship is very strong. My overall priority and overarching goal is to strengthen and widen this relationship, and it’s pursued in different domains," Switzerland’s Ambassador to Bangladesh Nathalie Chuard told UNB in an interview at her residence.

She said they aim to boost economic and trade relations between the two countries as both sides have the interest to do so.

"We see so much potential, be it from Bangladesh or be it from Switzerland. So, definitely this is one of the priorities," said the Ambassador during her first interaction with the media since her arrival in May this year.

According to Swiss statistics, bilateral trade between Bangladesh and Switzerland has more than tripled since 2010 and stood at around $850 million last year.

Most of the major Swiss multinational companies as well as a number of small and medium enterprises are present in Bangladesh. The number of Swiss companies doing business with or in Bangladesh is around 100 now.