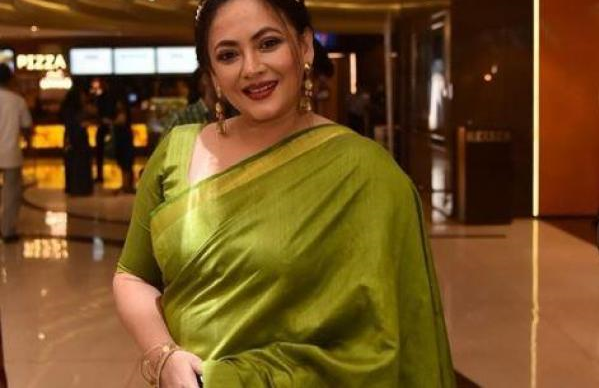 Actress Sreelekha Mitra of India’s Kolkata has expressed her desire to join politics.

Joining politics, however, is a common phenomenon by any actor or actress of Talipara in Kolkata.

The actress was present at the official inauguration of a free coaching centre on behalf of the CPM in West Bengal on Sunday, reports Anandabazar.

Sreelekha Mitra said, “I am always a hardcore leftist. Leftist leaders also know that I support them.”

However, the actress denied the allegation that the situation of the left in the current politics is at a very low ebb. The party has been engaged in free food distribution campaign in many places. Also, the party has set up a  cost-effective market and organised blood donation camps during Covid-19 pandemic.