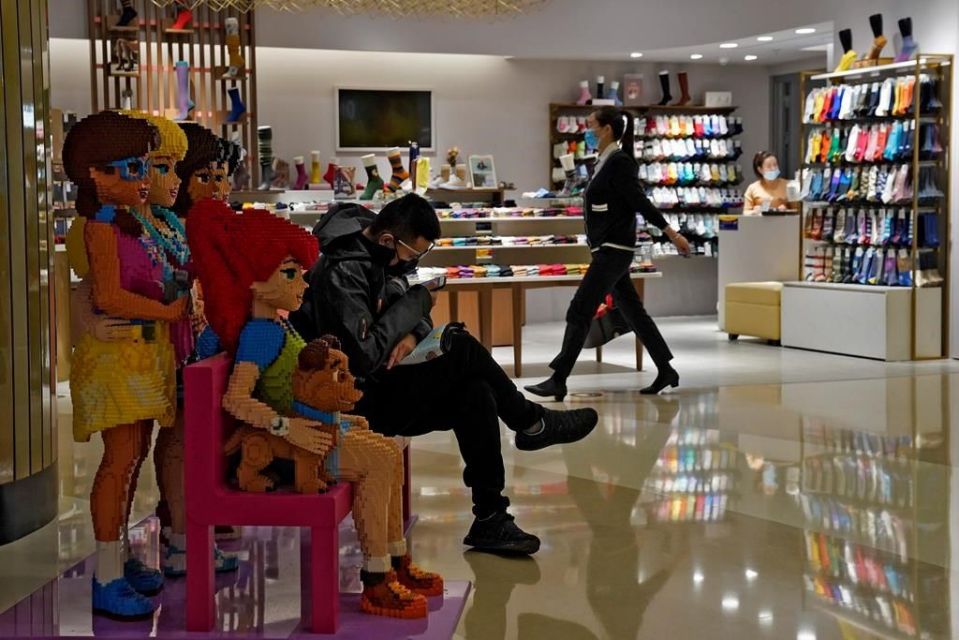 Philippine officials say about 60 million Filipinos are being targeted for vaccination against the coronavirus next year at a cost of more than 73 billion pesos (USD 1.4 billion) to develop considerable immunity among a majority of Filipinos.

One company based in the U.K., AstraZeneca, can commit to supply up to 20 million vaccines, he said.

"We will target the most vulnerable and the poorest communities in areas that were affected," Galvez said, addressing who would be prioritized for vaccination.

"President Rodrigo Duterte said he wanted police and military personnel to be prioritized for their many sacrifices, including in disaster-response work.

"I need healthy military and police because if they all get sick there's nobody I can rely on," he said.

The Philippines has had more than 420,000 confirmed cases, the second-most in Southeast Asia behind Indonesia, and 8,173 deaths.