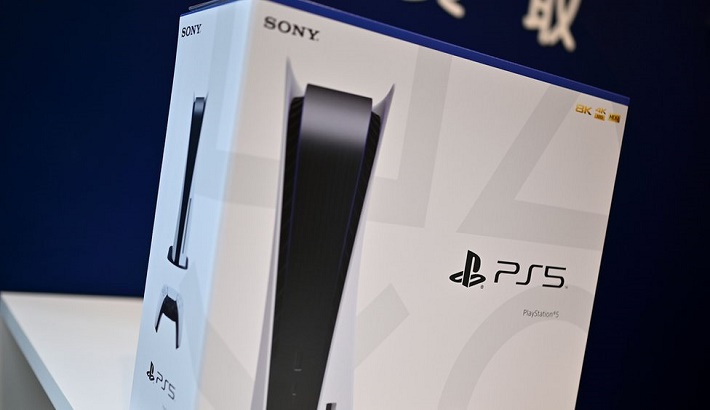 Amazon said it is investigating what has happened to missing PlayStation 5 deliveries, amid reports of thefts.

Some UK customers opened delivery boxes to find unordered items such as kitchen appliances or toys inside, instead of the in-demand console.

Many feared their consoles had been stolen in transit, with allegations levelled at delivery staff.

"We're really sorry about that and are investigating exactly what's happened," Amazon said.

Incorrect items being put in boxes is not unheard of, but the shortage of stock of PlayStation 5 consoles - and the fact that they are being sold at inflated prices online - led to customers fearing their allocation had been stolen, BBC reported.

Disgruntled customers took to Twitter to post photos and videos of air fryers, dog food, electric grills, or even Himalayan salt lamps they say they never ordered.While many of the claims cannot be verified, Amazon has admitted there have been issues with deliveries.