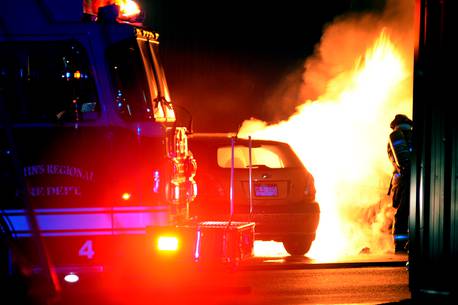 Multiple vehicles crashed successively around 7 a.m. on an expressway bridge in the city of Tongchuan, according to the city’s publicity department.

More than 10 vehicles caught fire. The open flames of the fire have been extinguished.

Rescuers continue to search for any remaining victims.