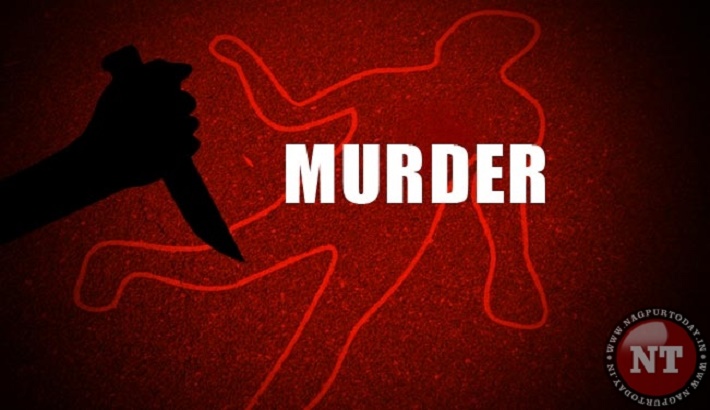 A man was killed by his elder brother at Dholvanga Bazar in Palashbari upazila of Gaibandha on Monday.

The deceased was identified as Shapla, 43, son of late Azim Uddin, hailing from Jhalingi village of Madaripur union under the upazila.

Local said that there was a long-standing dispute between Shapla and Adam over ownership of some shops at Polashbari and Dholvanga bazars.

However, on Monday night, Shapla hit on the head of Adam while he was locking the door of a shop owned by Shapla at Dholvanga Bazar at 9:00pm.

In response, Adam hit Shapla’s chest and belly with a scissors, leaving his critically injured.