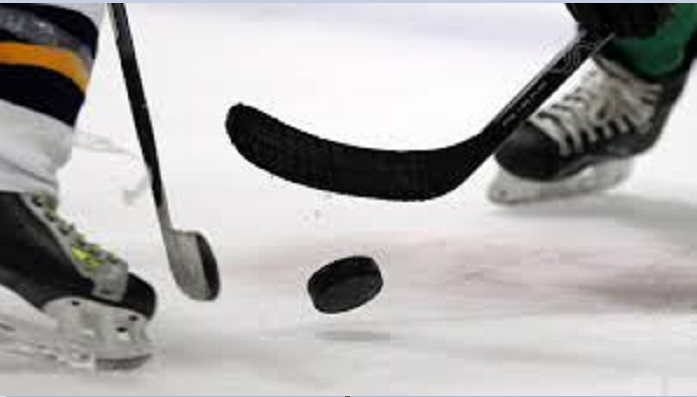 Bangabandhu Al-Arafah Islami Bank Men’s Junior (U-21) Asia Cup is scheduled to be held on July 1 to July 10 at Maulana Bhashani National Hockey Stadium in the capital.

Asian Hockey Federation (AHF) confirmed the dates on its website, but the fixture is yet to be decided. The event, which is one of the two international arrangements of Bangladesh Hockey Federation (BHF) to celebrate the Mujib Borsho, was earlier scheduled to be held June 4 to June 12 this year. But, AHF postponed the meet in March due to a pandemic outbreak worldwide.

Later, AHF confirmed another new schedule for the meet from January 21 to 31. But, the competition was again postponed in October as the Ministry of Youth and Sports didn’t permit the federation to arrange it amid COVID-19.

A total of ten teams, split into two groups, will take part in the meet which is also the qualifiers for the junior world cup. Group A comprises champions India, runners-up Pakistan, third-placed South Korea, Chinese Taipei and hosts Bangladesh while Group B comprises Japan, China, Malaysia, Uzbekistan and Singapore.