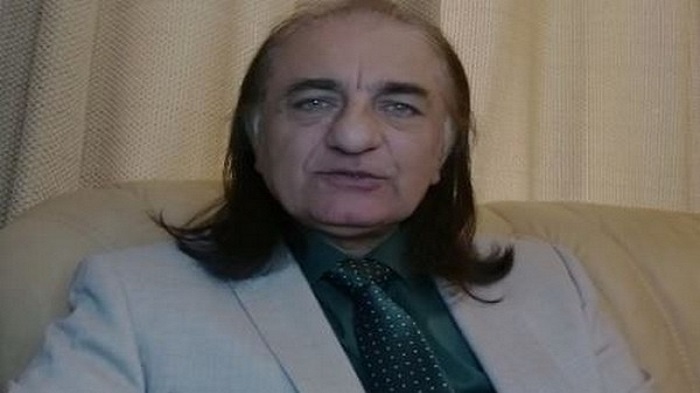 Amjad Ayub Mirza, an activist from Pakistan-occupied Kashmir, on Saturday stated that the Pakistan army has set up heavy guns in civilian areas along Neelum valley of the illegally occupied region.

He further said in a video from the region, the Pakistan Army is repeatedly targeting the Indian Union Territory of Jammu and Kashmir.

People living in the border areas of Pakistan-occupied Kashmir are facing a tough existence, as the army continues to exploit them as proxies against India. Youngsters who ignore these requests are abducted, tortured and killed.

Earlier this year, a large number of residents had held protests, complaining of inaction by police and the government after brutal torture endured by local women.

Local villagers in PoK continue to face injustice due to political influence and police even fail to arrest these culprits because of their connection with high profile and rich people.

The Pakistan government has disproportionately focused on securing its political hold over the region, neglecting the actual needs of the locals.