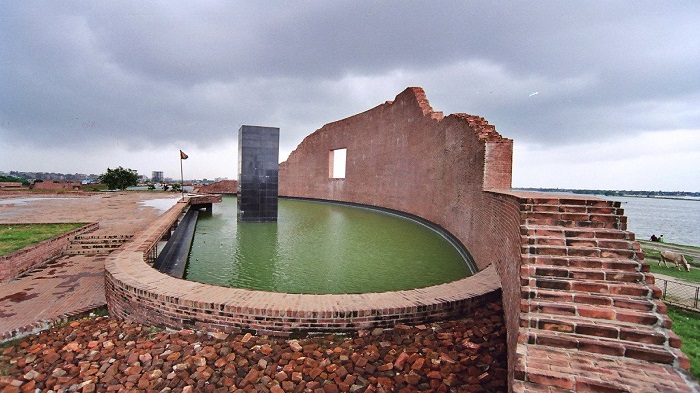 The Liberation War Affairs Ministry has formed a committee to prepare the list of martyred intellectuals who had sacrificed their lives on December 14, 1971 ahead of the victory dayof the Independence War.

“A committee has been formed comprising with researchers, freedom fighters and officials of the liberation affairs ministry to scrutinize the enrollment of the martyred intellectuals,” according to a ministry release  on Monday.

A gazette notification has been issued on Thursday heading Liberation War Affairs Secretary Tapan Kanti Ghosh as the chairman of the committee. Additional Secretary M Shahidul Haq Bhuiyan and Deputy Secretary Rathindra Nath Datta will act respectively as its member and member secretary.

Even the committee also will recommend the applications received from various sources including different ministries, division, agency, district and upazila for enrolment in the list of martyred intellectuals after completing necessary verifications.