British Airways to resume operation from Dhaka after 11 years 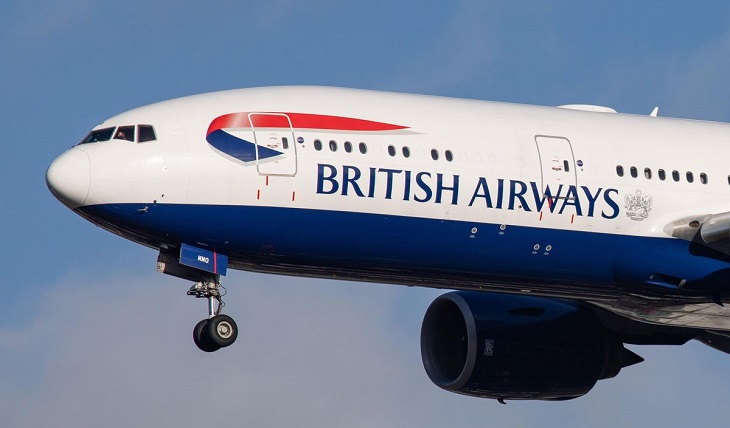 British Airways, one of the world's leading airlines, is going to resume its operation from Dhaka after 11 years, according to several media report.

British Airways had earlier suspended its Dhaka-London passenger flights from March 29, 2009 after operating regular flights for over three decades.

Resumption of the flight will increase competition in the market among different airlines including Emirates, Qatar Airways, and Turkish Airlines who operate flights to London via a stopover in their respective countries.

Only Biman Bangladesh Airlines, the national flag carrier of the country, operates direct flights between Dhaka and London.