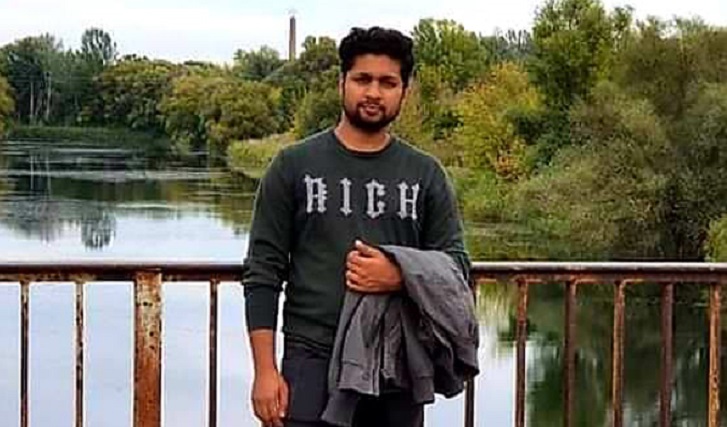 A Bangladeshi student was killed in a road accident in Germany on Friday night.

The incident took place at Halley in Sazen Anhalt province in the country around 10.45 pm local time.

The deceased was identified as Sifatul Islam Sifat, 25, hailed from Basabo of Sabujbagh in Dhaka.

He was a student of the department of Renewable Energy in Nordhausen University of Applied Sciences.

The process to send his body to Dhaka is underway.

The Nordhausen University of Applied Sciences is located in Nordhausen, Thuringia, Germany. Established in 1997 after reunification of Germany, As of 2012, the Fachhochschule has 2,461 students enrolled and 45 professors.