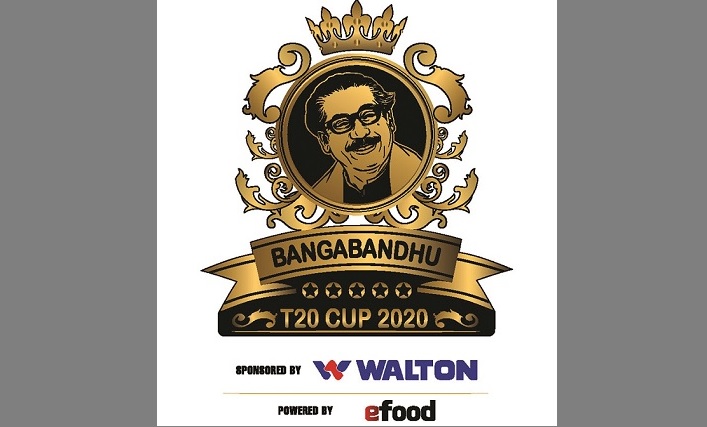 An agreement on sponsorship was signed between K-Sports and Walton on Sunday. Walton Group Executive Director Uday Hakim and K-Sports Director Ashfaq Ahmed signed the agreement on behalf of their respective organisations.

The tournament will start on November 24 and will end on December 16 at the Sher-e-Bangla National Cricket Stadium in Mirpur. All matches will be broadcast live on Bangladesh Television and T- Sports.