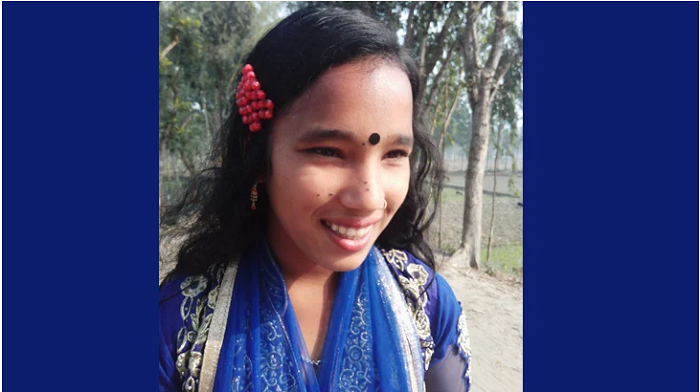 A body of a missing school girl was recovered from Tirnai River near Pardeshipara area of Charol union of Baliadangi upazila in Thakurgaon on Sunday.

The deceased was identified as Swapna Das, daughter of Rabin Das and a student of class eight in Madhupur High School in the upazila.

Earlier on Friday, Swapna went missing in the evening.

Raj Kumar Das, brother-in-law of Swapna, said she went to toilet when helping her mother with household chores.

But, sometime after that she went missing leaving her sandles and water pot in front of the toilet. Finally her body was recovered from the river today, Raj Kumar Das added.

Abdus Sabur, officer-in-charge (OC, Investigation) of Baliadangi Police Station said the mystic death of Swapna will be recovered after getting investigation report in hand.

However, Swapna’s mother Asanta Das and Father Rabin Das are claiming the death as murder.