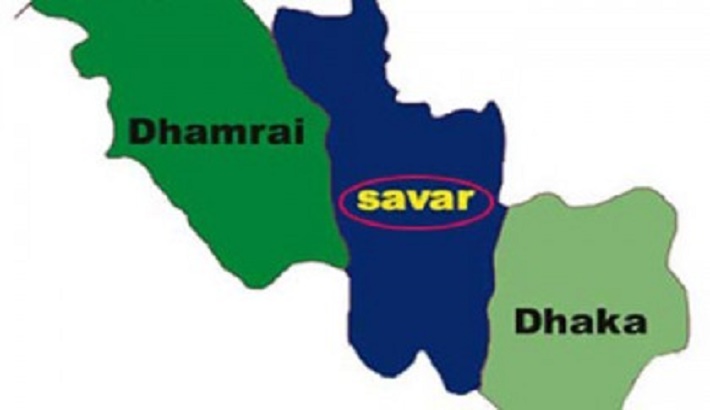 Police recovered the decomposed body of a youth from a forest at Ashulia Tongabari area of Savar, an outskirt of Dhaka, on Sunday, after 10 days he went missing.

The deceased was identified as Sohel Rana, 19, son of Sofi Mondol, hailing from Faridpur upazila in Pabna.

Police arrested a youth Sajib Mia, 20, son of Sofi Mondol, hailing from Pochimpara village of Shahjadpur upazila in Bogura, on suspicion of his involvement in the murder.

After disappearance of Sohel, his brother filed a case with Ashulia Police Station on the day.

Jasim, Sub-Inspector (SI) of the station, said police have come to know in primary investigation that Sajib and another man were involved in the killing.

Police are trying to arrest other suspect, he said adding that the reason behind the murder could not be known yet.