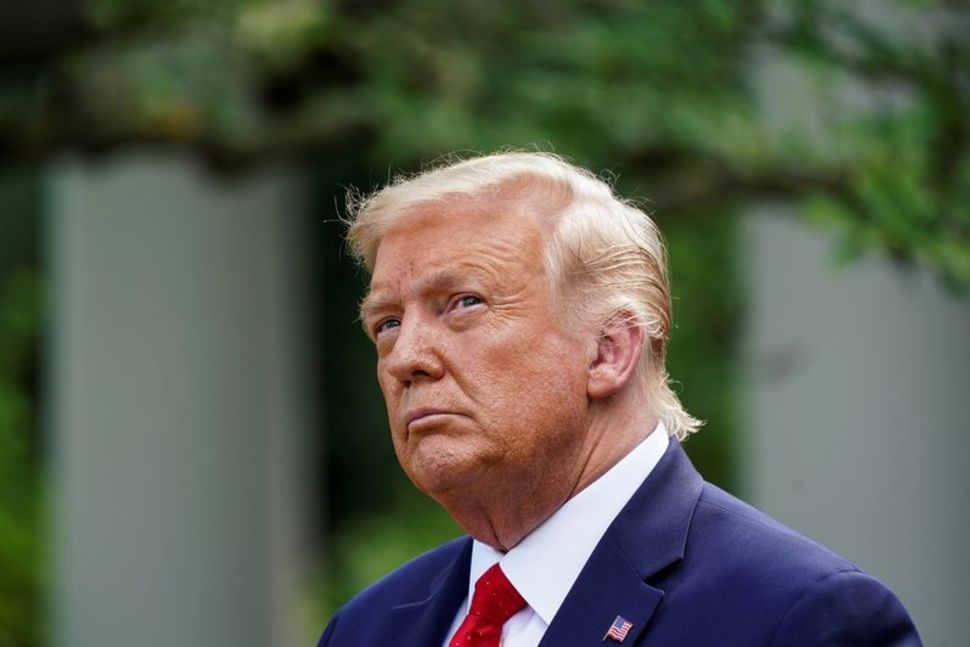 US President Donald Trump is being sued by Detroit voters who say he is "openly seeking to disenfranchise black voters".

The lawsuit comes as Mr Trump continues efforts to overturn the results of the November 3 election in states decisive in his defeat by Democrat Joe Biden.

On Friday (local time), a group of black voters and a voting rights organisation filed a lawsuit in federal court accusing Mr Trump and his campaign of breaching the 1965 Voting Rights Act by falsely claiming voter fraud, and trying to overturn the results in Michigan and other states by pressing officials not to count or certify votes or to install pro-Trump electors.

Two weeks after Mr Biden was declared president-elect, Mr Trump, a Republican, has refused to concede.

On Saturday, the Republican National Committee and the Michigan Republican Party wrote to the state board of canvassers asking it to adjourn for 14 days to allow for an audit of ballots in Wayne County, which includes the majority-black city of Detroit.

The letter cited allegations of "irregularities" that have not been substantiated.

Lawyers for three Detroit voters and the Michigan Welfare Rights Organization asked a judge to reprimand Mr Trump's campaign for spreading "disinformation" in a court filing about the certification of Wayne County.

"To effectuate this strategy, defendants are openly seeking to disenfranchise black voters, including voters in Detroit, Michigan," the lawsuit read.

More than 78 per cent of Detroit residents are black, according to US census data.

After a series of court defeats, the Trump campaign is trying to convince Republican-controlled legislatures in battleground states won by Mr Biden to set aside the results and declare Mr Trump the winner, according to three people familiar with the plan.

With the vote certified in Georgia, the Trump campaign now has two business days to request a recount there.

Mr Trump's legal team has already said it plans a lawsuit in the state, but has not provided specifics.

The long-shot effort is focused on Michigan and Pennsylvania for now, but even if both those states flipped, Mr Trump would need to overturn the vote in another state to get ahead of Mr Biden in the electoral college.

Such an event would be unprecedented in modern US history.

An image of a woman from behind watching US President Donald Trump on multiple TV screens.

A recent audit in the state of Georgia had not resulted in change for Mr Trump.

Its Republican Secretary of State Brad Raffensperger on Friday announced that a manual recount and audit of all ballots cast had re-affirmed Mr Biden as the winner.

The General Services Administration — an organisation that handles presidential transitions and is run by a Trump appointee — has also not recognised Mr Biden's victory.

This has prevented Mr Biden's his team from gaining access to government office space and funding, while the decision has cut the President-elect out from critical intelligence briefings — something some Republicans have asked Mr Trump to correct.