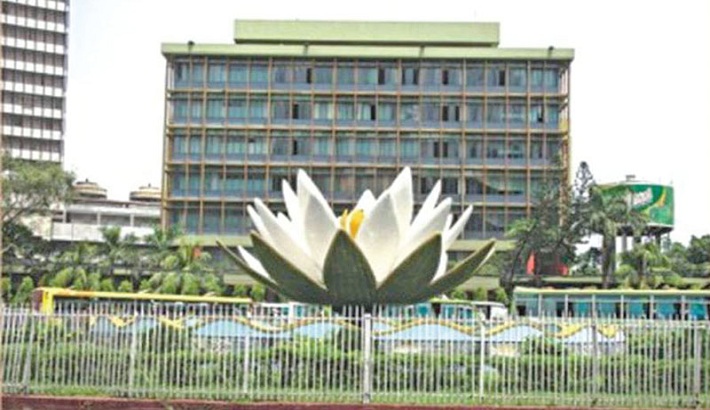 Bangladesh Bank (BB) has decided to extend the deadline for disbursement of the stimulus package for the corona-affected cottage, micro, small and medium enterprise (CMSME) as the banks are set to miss the 30 November deadline by a big margin.

According to the latest data of BB, only 28.37 per cent of loans have been disbursed till October 22. This will be the third extension to the deadline amid a slow pace in loan disbursement.

Banks are not following the instructions of the central bank in disbursing loans to micro, small, medium and cottage industries, sector insiders alleged.

The deadline for disbursing the loans has been extended twice by the central bank to help the banks achieve the target. But even after extending the time, not even half of the target has been met.

The central bank feels that the failure of banks in disbursing loans is hampering the desired production and expansion of services in the micro, small, medium and cottage industries.

The central bank has to extend the time further to implement the stimulus package for CMSME, the sector insider said.

Former BB governor Dr. Saleuddin Ahmed said cottage, micro, small and medium enterprise have been keeping an important role in the economy in terms of employment generation and supporting the local economy.

“Most of the bank managers are leaders of big business groups. They are busy with big loans disbursement project as loan disbursement to small industries and debt recovery is a tough job. BB and the government have to take strong initiatives to ensure proper and timely implementation of the stimulus package for CMSME,” he added.

Otherwise, some banks will continue to move very slowly in disbursing loans no matter how much time they get, Dr. Salehuddin said.

“After the launch of single-digit interest rate, banks are reluctant to distribution loans among the small and micro enterprises due to higher operational cost,” a BB official said.

Bangladesh Bank in April this year announced a Tk 300 billion stimulus package for the CMSME sector. Banks would borrow from the fund at 4 per cent interest and lend to small, medium and cottage industries at 9 per cent interest rate. Half of this interest will be paid by the borrower institutions. The government will pay the remaining 4.5 per cent as subsidy.