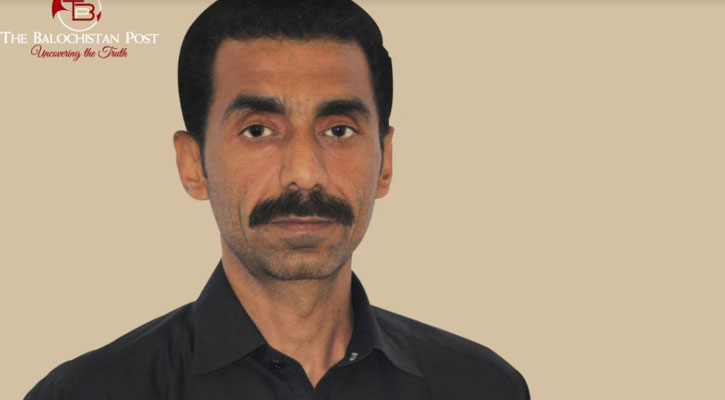 The chairperson of the Baloch National Movement, Khalil Baloch, said that the cruelties of the Pakistan army are unabated in the width and breadth of Balochistan.

“For the last two decades several areas of Balochistan have remained the center of heavy military operations on daily basis. With the inauguration of China Pakistan Economic Corridor (CPEC) Pakistan has surged the level of these military operations. Hundreds of villages have been removed from the face of the earth. Thousands of people became the victims of enforced disappearance and thousands more were killed. Consequently, millions of people were forced to migrate in order to maintain Pakistani hegemony and the control of the Baloch coast which has an immense geopolitical importance.”

He also called upon the international organizations, casting doubt on their silence over “the continuous genocide of the Baloch nation.” He also called upon them to fulfil their commitments for the protection of human rights as well as honour and property of occupied nations. He further added; if those organizations had respected their constitution and had taken bold initiatives then Pakistan would have been by now tried in the international court of justice for its war crimes in Balochistan.

Mr Baloch said, “since several weeks Pakistan has launched a new wave of military operations in the Saiji, Jahoo, Sorgar areas exceeding all limits of atrocities. But the Pakistani and international media has turned a deaf ear to it and all international organizations are oblivious to their responsibilities.”

Khalil Baloch reiterated that the Baloch National Movement has repeatedly informed the international community of Pakistan being engaged in gross human rights violations in Balochistan, but to no avail, while Pakistan had been using the silence of the international community as carte blanche. The bloodshed in Balochistan, the dishonoring of women, the killing of people, the increase in the enforced disappearances, and their painful stories of the last several decades are sufficient to indicate the reality that Pakistan is armed and violent and can go to any length to crush the Baloch national struggle. In this connection, international laws and human values have no importance for Pakistan.