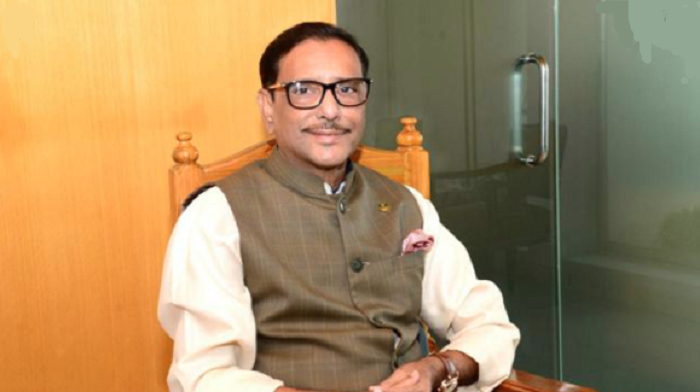 The minister also said all the staff of public bus, including the driver, must wear uniform.

He came up with the remarks as unskilled drivers are often seen on roads of the country, including the capital. Even most of them have no driving licence. On many occasions, assistants or conductors of drivers perform duty as drivers.

He talked about the issue while inaugurating double decker bus service of BRTC on Mirpur-Narayanganj route on Saturday.

Obaidul Quader joined the event through a video conference from his official residence.