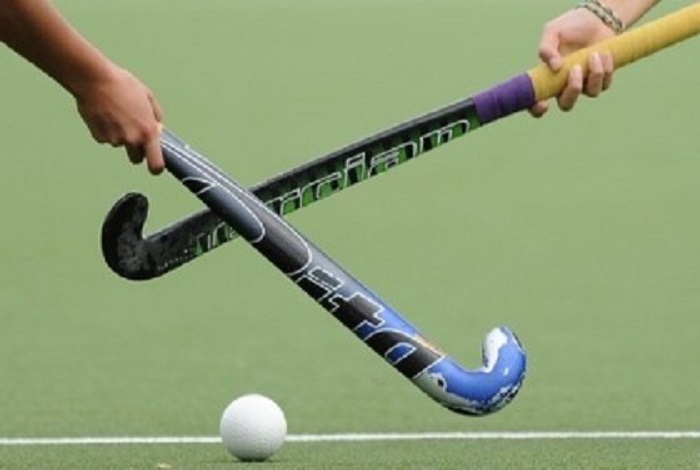 Ahsan Habib, Mamun Mia, Md Milon Hossain Tanzim Ahmed and Shariful Islam scored one goal each for the winning side in the 3rd, 36th, 41st, 49th and 54th minutes respectively.

In the day’s other match, BHF red beat BHF green by 4-2 goals at the same venue.

For BHF red, Mahbub Hossain scored twice in the 33rd and 56th minutes while Ashraful Islam and Fazle Hossain Rabbi netted one goal each in the 24th and 41st minutes respectively. On the other hand, Sohanur Rahman Sabuj and Sihab Hossain netted one each for BHF green in the 6th and 53rd minutes.

In the next matches on Sunday, Police to play BHF green at 2:30pm while Air Force to take on BHF red at 4:30pm, both at the same venue.