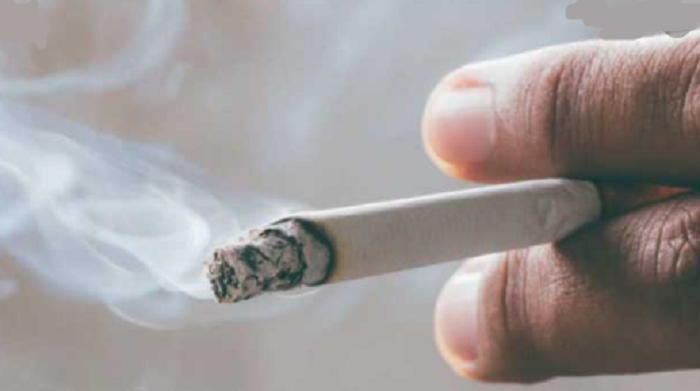 Strong measures should be taken immediately to reduce tobacco use in the country for achieving the Prime Minister's declaration of a tobacco free Bangladesh by 2040, observed experts.

They also said a strong tobacco control law and its effective implementations are highly required in this regard following the Framework Convention on Tobacco Control (FCTC) initiated by the World Health Organization (WHO).

They came up with the statement while speaking at a journalists’ workshop arranged by research and advocacy organization PROGGA (Knowledge for Progress), together with Anti Tobacco Media Alliance (ATMA), and supported by Campaign for Tobacco Free Kids (CTFK), at a BMA auditorium on Thursday.

The workshop was organized for underscoring the necessity of amendment of tobacco control law and needful actions by mass media.

According to the anti-tobacco campaigners, so far, no concrete steps are visible in spite of the words of the Prime Minister at the closing ceremony of the South Asian Speaker’s Summit in 2016 to amend tobacco control law in accordance to FCTC.

The existing tobacco control law is failing to reduce tobacco use efficiently, they observed.

Ruhul Quddus said “the existing pace of tobacco use reduction is not remarkable enough to attain a tobacco free Bangladesh by 2040. The existing law falls short in reducing tobacco use due to lack of strong prohibitions mentioned in the FCTC that include provision of designated smoking zone (DSA) in public places and transports, display of tobacco products at points-of-sale, corporate social responsibility (CSR) activities.”

“In order to achieve tobacco free Bangladesh, there is no alternative to formulating and implementing comprehensive tobacco control law following the FCTC guidelines,” Ruhul Quddus said.