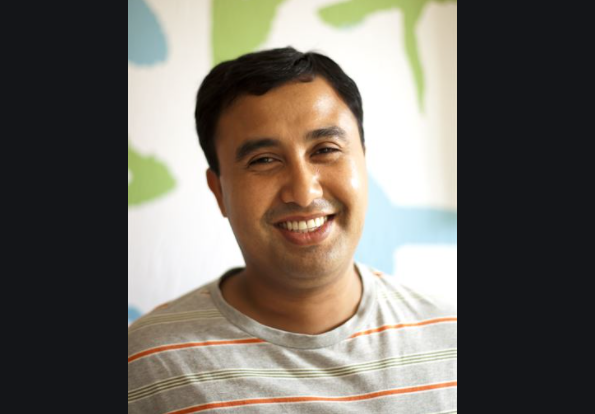 Sheikh al Mamun, a migrants' rights activist and movie director, has become the first winner of the Minu Memorial Award, recognising him for his years-long contribution to enhancing immigrant workers' rights in Korea.

The Minu Memorial Award was established by a group of supporters of Minod Moktan, the late migrant worker and activist from Nepal, to commemorate his death and remember his accomplishments. Minu was his Korean name.

Shekh, 45, is a naturalised Korean from Bangladesh. He started work in a furniture factory in Namyangju of Gyeonggi Province after entering the country in 1992, reports The Korean Times.

But the poor working conditions and rampant discrimination against migrant workers led him to raise his voice representing fellow workers. Engaging in various labour rights activities since 2001, he was appointed as a senior member of the migrant workers' union under the Korean Confederation of Trade Unions (KCTU) in 2013.

"I am honored to become the first winner of this meaningful prize. This will be motivation not only for me but also for my fellow activists. I hope this award becomes better known among Koreans even to those who aren't very familiar with migrant labourers' issues," Shekh told The Korea Times.

He attributed his achievements to his colleagues and family saying, "It wouldn't have been possible without the help of the lawyers who gave me legal advice, my colleagues in the labour union, and of course, my supportive wife."

Shekh explained his future plans to address one of the most urgent issues among migrant workers ― bringing changes to the employment permit system (EPS). The governmental programme allows foreigners from 16 countries to enter Korea and fill low-skilled jobs mainly in manufacturing or agricultural sectors.

"Since the system doesn't allow workers to freely change their workplace, it is being abused by employers to exploit and threaten their employees. The government should immediately revise the programme."

On top of his labour-related activities, Shekh is also a movie director belonging to the Asia Media Culture Factory (AMC Factory), a group of immigrants doing media-related works. He has produced more than 10 documentary films depicting migrant workers' lives since 2013.

"Movies are an effective and interesting way to deliver our messages to the world through visual stories. We plan to make films not only on migrant workers, but human rights stories in general."

His latest movie "Awaiting," a story about victims of wartime sexual slavery during the Bangladesh Liberation War and the Korean War, will premiere at the Dakar Film Festival in January 2021.