Covid-19: people 'most infectious earlier on' 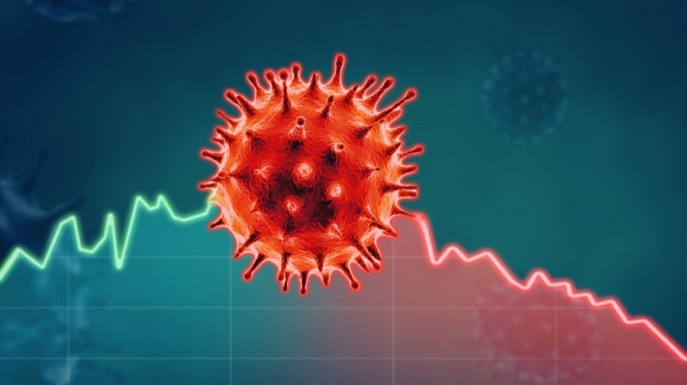 People are most likely to pass on coronavirus within the first five days of having symptoms, an extensive study suggests.

The research indicates patients had the highest levels of virus early on in their illness and "live" virus, capable of replicating, was found up to nine days after symptoms began, BBC reported.

The work appears in the Lancet Microbe.

How infectious individuals are depends on many factors, including how much viable virus (essentially, virus that is able to replicate) they are carrying and the amount of virus they have in their bodies.

Some reports have shown people are most infectious just before they have symptoms and in the first week of having the virus.

Scientists examined 79 global studies on Covid-19, involving symptomatic people in hospitals who had already tested positive for the virus.

Dr Muge Cevik, of the University of St Andrews, told the BBC that the findings showed people were most infectious very early on, in line with other studies involving contact tracing.

The study did not look at asymptomatic people, but the authors warn other research has shown people can be infectious before they get symptoms and may pass on the virus with no symptoms at all.

In the UK, officials say people must isolate immediately and for at least 10 days if they have any symptoms of coronavirus.