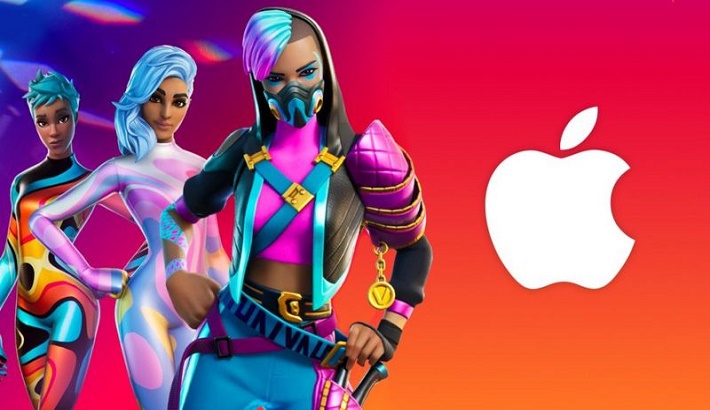 Nvidia has confirmed Fortnite is coming back to iPhones through its cloud gaming service, despite Apple having thrown the game off its App Store.

Apple has banned Fortnite from its services amid a continuing legal battle with the game's owner, Epic Games, BBC reported.

Nvidia said a touch-enabled Fortnite was "coming soon" to the mobile browser.

Plans for what is, in effect, a workaround were first reported by the BBC in early November.

GeForce Now usually streams PC games over the internet without having to install them, offering games on-the-go via use of a keyboard, mouse and/or controller if there is a good enough internet connection.

On iOS, a gamepad will usually be the only option.

But the implementation of touch controls in the Safari-based version of Fortnite means it will not be the same as the one that usually runs on PCs. Nvidia said that change "will delay availability of the game".