Vaping may up respiratory disease risk by over 40 percent 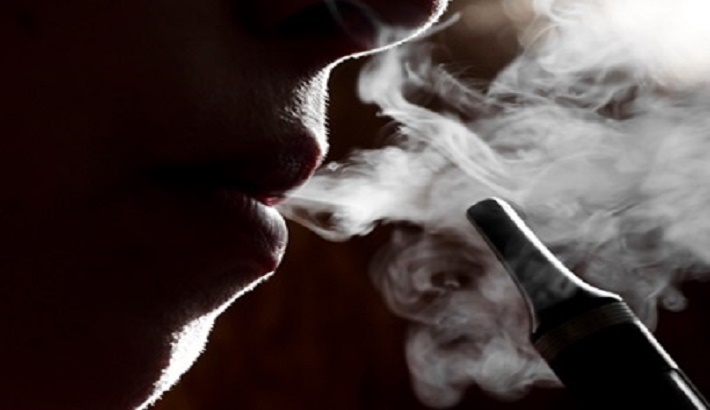 People who used e-cigarettes in the past were 21 per cent more likely to develop respiratory disease, and those who were current e-cigarette users had a 43 per cent increased risk, warn researchers.

The study, published in the journal JAMA Network Open, provides some of the very first longitudinal evidence on the harms associated with e-cigarette products.

“In recent years we have seen a dramatic increase in e-cigarette use among youth and young adults which threatens to reverse decades of hard-fought gains,” said study author Andrew Stokes from the Boston University School of Public Health (BUSPH) in the US.

“This new evidence also suggests that we may see an increase in respiratory diseases as youth and young adults age into midlife, including asthma, COPD, and other respiratory conditions,” Stokes added.

Most previous research on the respiratory health effects of vaping have used animal or cell models, or, in humans, only short-term clinical studies of acute conditions.

For this study, the researchers used data on 21,618 healthy adult participants from the first four waves (2013-2018) of the nationally-representative Population Assessment of Tobacco and Health (PATH).

“With a longitudinal study design and extensive sensitivity analyses, the study adds to a growing body of evidence indicating long-term health risks of e-cigarette use to the respiratory system,” study lead author Wubin Xie from BUSPH.