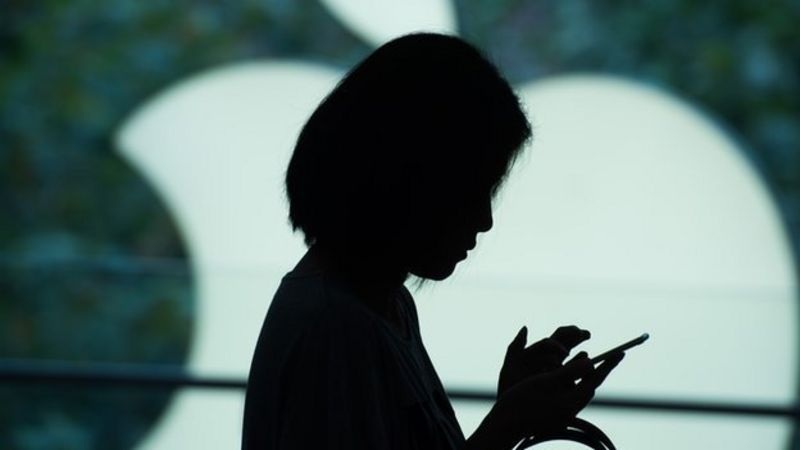 Apple will pay $113m (£85m) to settle allegations that it slowed down older iPhones.

Thirty-three US states claimed that Apple had done this to drive users into buying new devices.

Millions of people were affected when the models of iPhone 6 and 7 and SE were slowed down in 2016 in a scandal that was dubbed batterygate.

Apple declined to comment, however, it has previously said the phones were slowed to preserve aging battery life.

The deal is separate from a proposed settlement Apple reached in March to pay affected iPhone owners up to $500m in a class action lawsuit, BBC reported.