The court asked the BNP leaders and activists to surrender before the subordinate court after January 5.

More than 14 cases were filed with different police stations of the capital accusing more than 500 leaders and activists of BNP and its affiliates for arson attacks. 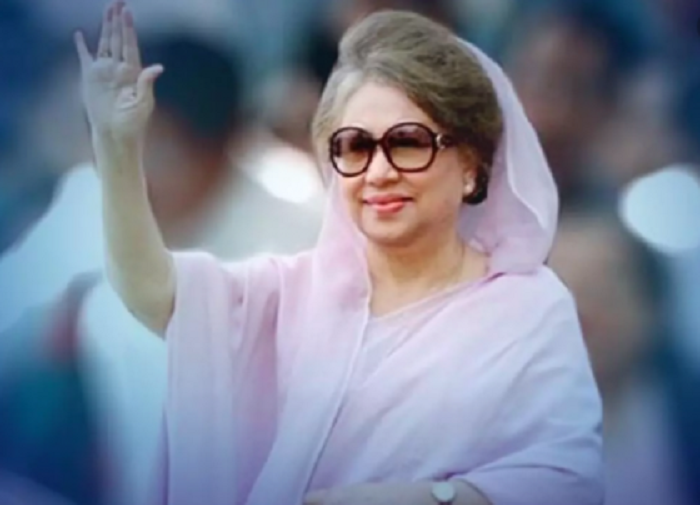 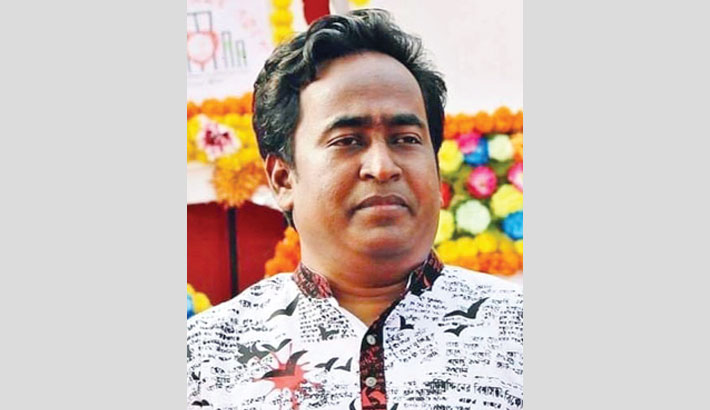 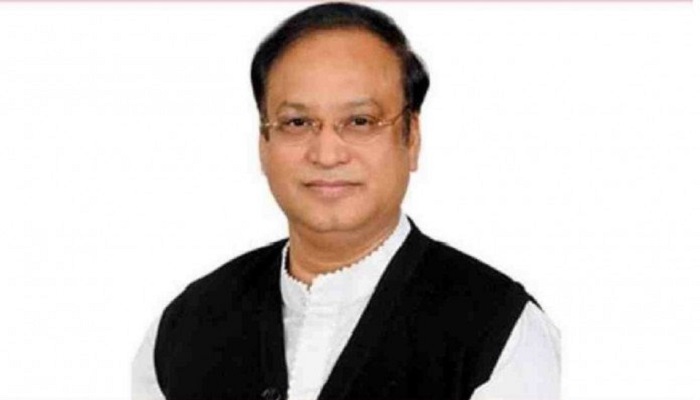