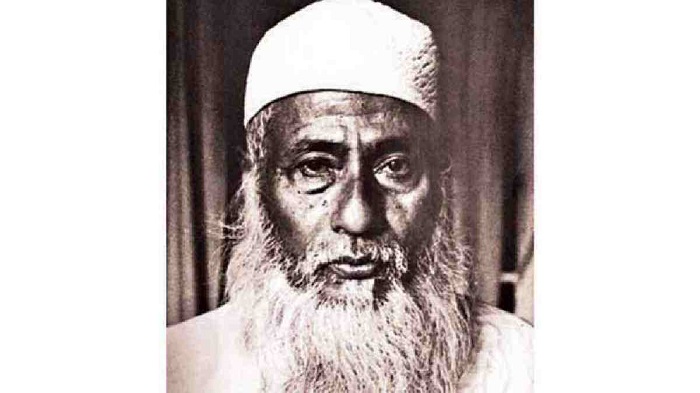 The 44th death anniversary of Maulana Abdul Hamid Khan Bhasani was observed on Tuesday with due respect.

Bhasani, popularly known as 'Majlum Jananeta' (the leader of the downtrodden), passed away on November 17, 1976.

Bhasani was a popular leader in his fight against imperialism and oppression of Pakistani rulers. He led the historic Farakka March in 1976 to ensure Bangladesh's just rights to the share of the Ganges River water.

Born in 1880 in Dhangara, Sirajganj, Bhasani gained immense popularity among peasants. He is regarded as the proponent of secular and left-leaning politics in present-day Bangladesh.

He was the founder and president of the Pakistan Awami Muslim League which later became Awami League (AL). He also formed a progressive political organisation, National Awami Party (NAP).