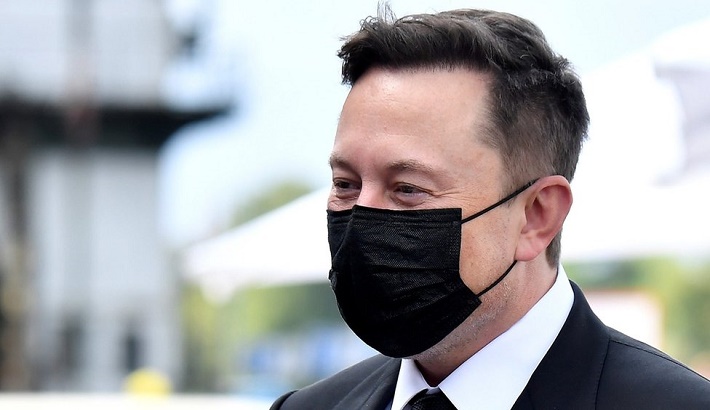 Tech entrepreneur Elon Musk says he "most likely" has a "moderate case" of Covid-19 but has been "getting wildly different results from different labs".

The boss of Tesla and SpaceX, who is 49, tweeted his symptoms were those of a "minor cold". On Friday he said he had been tested four times, with two positive and two negative results.

Mr Musk appeared to play down concerns about the pandemic when it first hit.

Musk, who has 40 million followers on Twitter, said about his symptoms that he was "a little up & down. Feels just like a regular cold, but more body achy & cloudy head than coughing/sneezing".

On Friday, he had questioned the veracity of rapid antigen testing, tweeting: "Something extremely bogus is going on. Was tested for covid four times today. Two tests came back negative, two came back positive. Same machine, same test, same nurse."

He said he was awaiting the results of PCR (polymerase chain reaction) tests, which are regarded as the gold standard by epidemiologists and the one used most around the world, BBC reported.

Mr Musk's SpaceX firm is set to launch four astronauts to the International Space Station on Sunday. Nasa chief Jim Bridenstine on Friday ruled out the presence of anyone who tested positive for Covid-19 at the Kennedy Space Center.