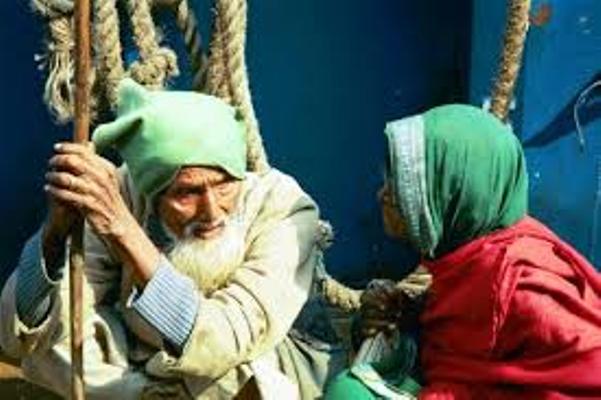 The implementation of a national policy on the wellbeing of the elderly is yet to be made due to lack of efforts of the authorities concerned.

The government took such initiative for the elderly seven years back.

The policy aimed at making sure that the senior citizens above the age of 60 will avail themselves of healthcare services.

As of 2019, over 13 million people living in Bangladesh are aged over 60 which account for 8 percent of the country’s total population, according to HelpAge, a rights group for older person.

The proportion of old people is expected to be more than double to 21.9 percent in 2050 with 36 million people aged over 60. This means that for every five Bangladeshis, one will be a senior citizen.

Regarding the procrastination of the policy implementation, former Social Welfare Minister Rashed Khan Menon said the government framed the national policy for the wellbeing of the elderly, however, someone has to take responsibility to implement that in the field levels.

“The Department of Social Services is responsible for the implementation of the policy. However, there is lack of interest among the officials in playing the due role in this regard. There are many policies taken up by the government, however, there is lack of effort in reality,” Menon, also chairman of the parliamentary standing committee on the ministry of social welfare, told daily sun recently.

Rights groups have expressed concern over the delay in implementation of the national policy on older persons.

Dhaka University’s Institute of Social Welfare Prof Atiqur Rahman mentioned that the proposed act remained in rules for the last seven years as the authorities are yet to place the policy to the parliament for transforming it into a law.

“The government led by Prime Minister Sheikh Hasina has proven it elderly-friendly.  There were many benefits introduced for the old people in the last one decade. Although the policy is a positive initiative, it is yet to be properly implemented due to lack of specific legal framework and sincere efforts on the part of the ministries concerned,” added Prof Atiqur, also general secretary at Bangladesh Association for Aged.

Before the enactment of this Act, there was no specific legislation to bring any legal action for maintenance rights of the parents.

In case of separate living of the parents, the children have to be given a reasonable amount of money from their daily, monthly or yearly income.

The government took a few initiatives for the older people, such as pension system, retirement benefits and some other initiatives under the social safety net programmes, i.e, the old age allowance, allowances for the widow, deserted and destitute women, vulnerable groups and so on.

The minimum age for men is 65 years while it is 62 for women to be eligible for the old-age allowance in Bangladesh.

There are around 15 million elderly persons in the country, of which 5 million benefit from the social safety net programmes.