The committee got 30 new faces including the former Chhatra League leaders-activists and from the different districts.

About 73 members of the previous committee of Jubo League have been left out due to various controversial acts and being over 55 years of age.

The number of presidium members of the new committee has risen to 29 with five new members. They are - Sheikh Sohail, Mashrafe Bin Mortaza, Mohiuddin Hasan Chowdhury, Barrister Tawfiq and Bahadur Bepari.

The Presidium members are: 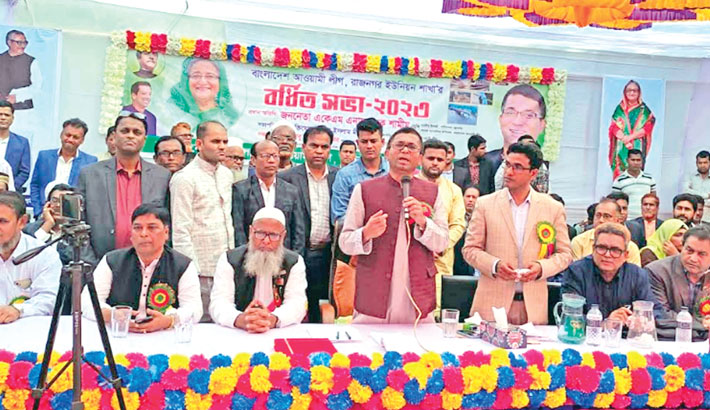 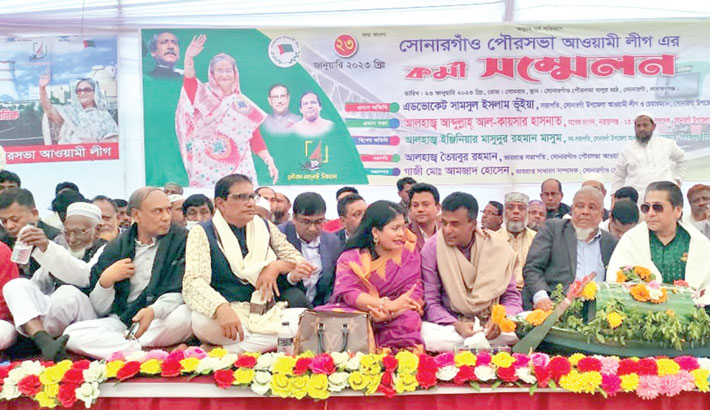 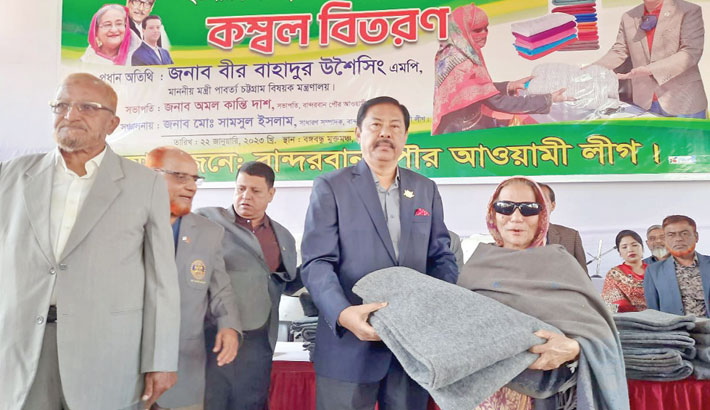 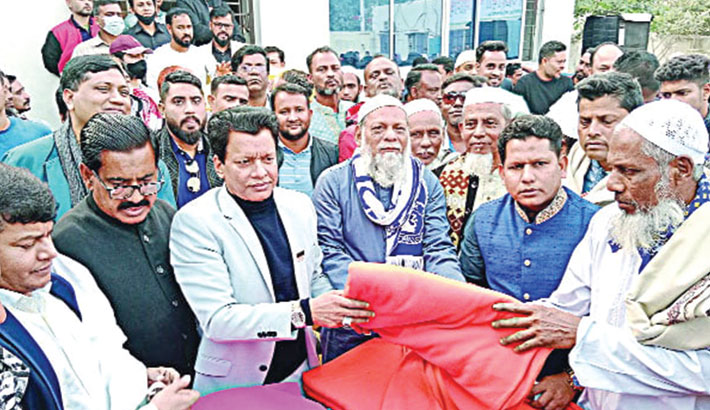 Chairman of Rongdhanu Group and Awami League leader Rafiqul Islam along with others distributes 8,000 blankets among poor and destitute people at Nawra of Rupganj in Narayanganj on Friday. – SUN PHOTO