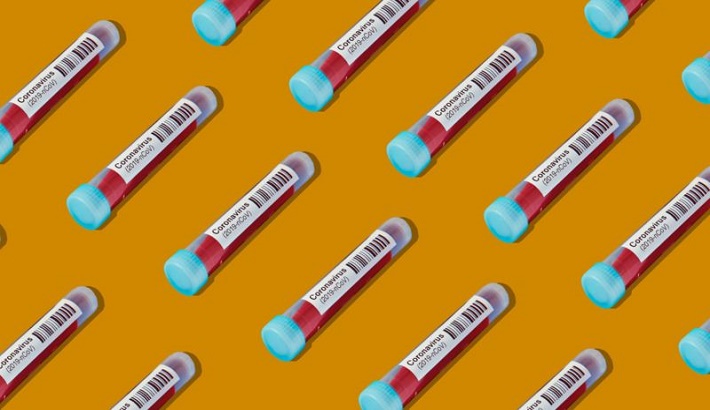 State-backed hackers from North Korea and Russia have been targeting organisations working on a coronavirus vaccine, Microsoft has said.

But Russia denied it was responsible, BBC reported.

Microsoft, which develops cyber-security software, said it had detected attempts to break into the computer systems of seven pharmaceutical companies.

One of the North Korean groups sent emails posing as World Health Organization officials and tried to trick people into handing over their login credentials.

Some of the break-in attempts failed, but Microsoft warned that some of them had been successful.

This is not the first time that states have been accused of targeting vaccine work.