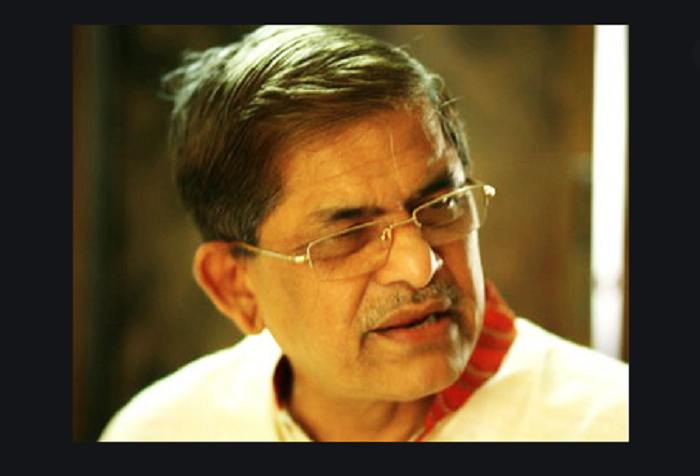 BNP Secretary General Mirza Fakhrul Islam Alamgir on Friday alleged that the incidents of torching vehicles in the capital is an act of “sabotage by government agents”.

“Our experience says there’re some elements of this government that used to carry out such acts and incidents to stage sabotage. We also saw it in the past, they (govt agents) did it at different times to malign and accuse BNP,” he said.

Speaking at a Meet-the-Reporters programme at Dhaka Reporters' Unity (DRU), the BNP leader said, “I would like to clearly say BNP doesn’t do such politics. From our previous experiences, we can say some government agents carry out such acts of sabotage to thwart a movement aimed at a better cause.”

Mirza Fakhrul strongly condemned such incidents and demanded the government track down the offenders and put them on trial, no matter who they are.

Some vehicles were torched at different parts of the capital, including Nayapaltan, Jatiya Press Club, Gulistan, Shahbagh areas, on Thursday. Several cases were filed with different police stations, including that of Ramna, Shahbagh and Paltan Model Police, against BNP leaders and activists on Friday.

Fakhrul protested the implication of BNP with the cases filed in connection with the vehicle-torching incidents. "What happened yesterday (Thursday) was a very sad and nasty incident. Those of us who do politics always work in a peaceful democratic way and think of democratic way. Such incidents happen when there’s no democratic space in the country.”

He said though their party chief Khaleda Zia has been in jail for nearly two years, its unity remains intact. “In such a situation, some party leaders usually quit the party, but there’s still no division within the party. Our party is being run under collective leadership. Our standing committee meets every Saturday and takes the party’s decisions. We think the role BNP has been playing at this critical time is the right one.”

The BNP leader said their party chief Khaleda is active in politics mentally and still she has a big influence in politics. “Begum Khaleda Zia never left politics, and will never leave it. "Her (Khaleda Zia's) existence is very deep amidst the people of the country. Many villagers still fast for her so that she can recover and come out of jail. “We think that she is in politics and she’ll surely be active...”

Slamming Awami League general secretary Obaidul Quader for his comment that BNP is a barrier to democracy, Fakhrul said Awami League had obliterated democracy by introducing Baksal in 1975 and also did the same now and snatched people’s all the basic rights.

He said Awami League also snatched people’s freedom of expression by formulating many harsher laws like the Digital Security Act.

The BNP leader also criticised Chief Election Commissioner KM Nurul Huda for his comment that the USA can learn many things from Bangladesh Election Commission, especially regarding the vote counting, saying it is a ridiculous remark.

He said now BNP’s only agenda is to ensure holding a fair and credible election by forming a neutral election commission under a neutral government to form a people's government and parliament.