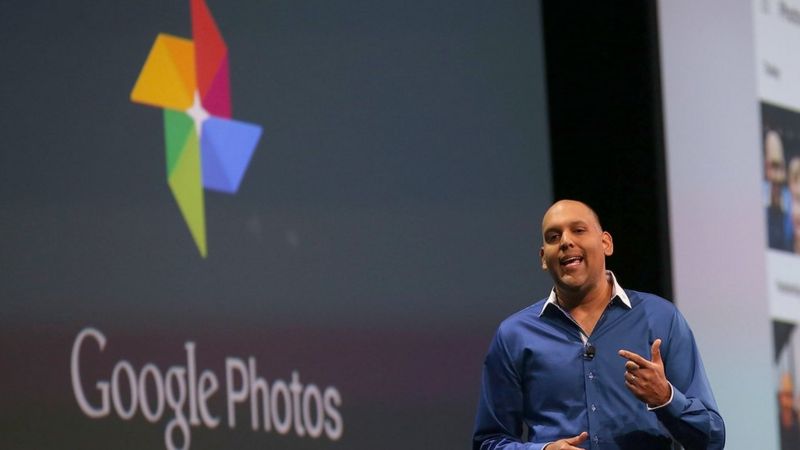 Google Photos will no longer offer unlimited free photo storage, in a move that will affect storage for other Google products including email.

But Google now says it will limit that to the same 15GB of storage per account that is shared by its popular apps like Gmail and Google Drive.

Anyone wishing to store more than that will have to pay for one of the company's storage plans.

The change could mean that users who continue to upload many photos will run out of space for emails faster.

But photos uploaded before June 2021, when the change happens, will not count towards users' limits.

Disgruntled users on social media accused Google of using the free photo storage as a ploy to acquire market share from other firms while losing money.

He added that he was not surprised Google had acted now since the US Department of Justice had recently filed anti-trust charges against the firm.

The latest announcement coincides with 165 of Google's critics writing to the European Union, asking the bloc to take a tougher stance against what they say are unfair practices by the tech giant.

Unsustainable growth
"When we say a lifetime of memories, we really mean it," Google said when it launched the Photos service in 2015.

"With Google Photos, you can now back up and store unlimited high-quality photos and videos for free."

But in a blog on Wednesday, it said that policy had led to four trillion photos being stored on the service, with 28 billion photos and videos being uploaded every week.

It said the change was needed to make sure the product "continues to meet your needs over the long haul".
A similar post about the wider ecosystem revealed that 4.3 million gigabytes were added to Gmail, Drive, and Photos combined every single day.

The unlimited photo storage on offer was a major selling point in the marketing for Google's own Pixel phones, which gave users free unlimited storage at full resolution. Non-Pixel owners were only offered unlimited uploads at what Google calls "high quality" - a lower-resolution compressed standard.

Both have been downgraded under the new rules, with the compromise from Google being that Pixel owners can continue to have unlimited uploads - but now at the lower quality that was free to everyone before. Some Pixel devices will retain their original quality free uploads for longer.

Google also said that users who were over their storage limit for two years might have their content deleted from Gmail, Drive, and Photos.

Three years of free storage
The issue of vast amounts of cloud storage becoming unsustainable is not new.

Flickr, which was once owned by Yahoo, offered one terabyte (1,000GB) of free storage until late 2018, when it announced that users could only host 1,000 photographs for free.

Announcing the change, it said that "storing tens of billions of Flickr members' photos is staggeringly expensive". In early 2019, it began deleting users' photos to make space.

A spokesperson for photography site 500px, meanwhile, said they hoped the change would help photographers "recognise the value of being part of a large community, full of people with like-minded interests - versus a place just to let their photos sit and collect dust".

Google says its free 15GB of storage that comes with every account is enough to last most users "several years" across Gmail, Drive, and Photos.

It says that once the change comes in, more than 80% of users will be able to store roughly three years of photos before hitting the limit.

More storage is available through its Google One plans for a price, which in the UK costs £7.99 per month for two terabytes (2,000GB).

Dennis Hahn, a data centre storage analyst at technology research firm Omdia, said this change could be a sign of companies battling to meet our demand for cloud storage.

"Google, Facebook and Amazon have been gobbling up massive amounts of storage in the past few years," he said.

Much of that is on 16-terabyte drives, which can hold a few million photos each - and adds up quickly for the billions of home photos Google is holding.

"While data storage capacity is being currently deployed at record - and probably unfathomable - levels from five years ago, the unrelenting accumulation of massive amounts of data appears to be overwhelming our efforts to store it as easily as we once thought," he said.