TikTok lives to see another day in US 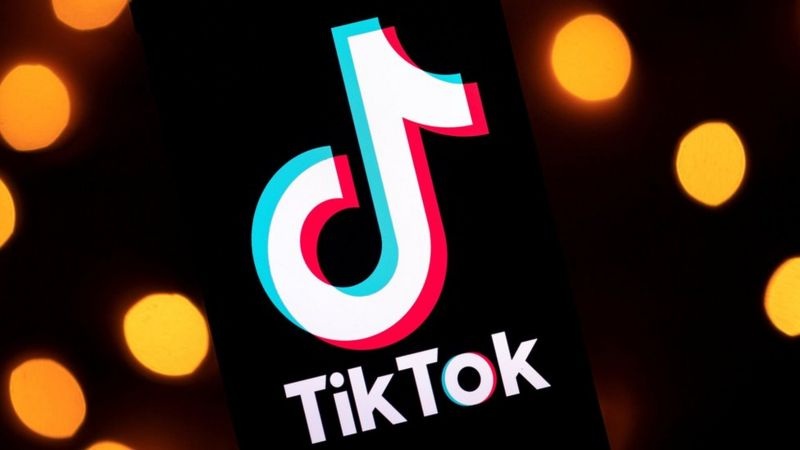 The US Commerce Department has halted a ban on TikTok that was due to come into effect on Thursday night.

The order would have prevented the app from being downloaded in the US.

The Commerce Department delayed the ban "pending further legal developments," citing a Philadelphia court ruling from September where three prominent TikTokers had argued the app should be allowed to operate in America, BBC reported.

The decision will be a relief to the estimated 100 million US TikTok users.

Donald Trump tentatively supported the deal. However on Tuesday TikTok said it had had no feedback from the US government in two months.

President Trump has said he wants TikTok to be sold to a US company.

Both he, and Secretary of State Mike Pompeo, have repeatedly said that the data of US users could be passed on to the Chinese government, though no evidence has been presented showing this.

The app is already banned in India, after a diplomatic spat with China.