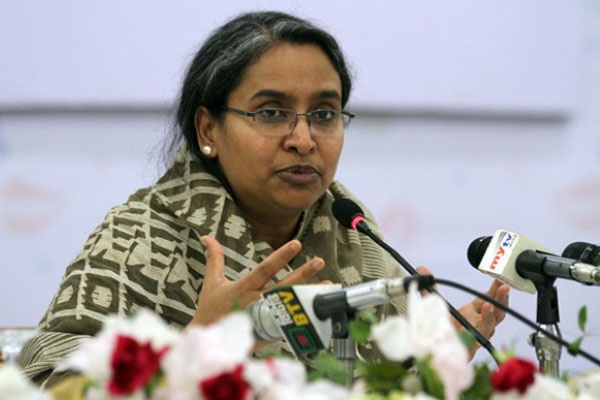 The government decision may come on Thursday whether academic institutions of the country will be opened or not.

Education Minister Dr Dipu Moni is supposed to brief journalists in this regard.

Wishing anonymity, a highly-placed official of the education ministry said the closure of the educational institutes of the country will not be extended further although academic activities in classes have been halted for the last eight months due to Covid-19 pandemic.  The secondary schools might be opened on November 15 and there is possibility of beginning of classes lessons for SSC candidates of the next year.”

The opening of academic institutions is one of the reasons of exam preparations for the SSC candidates’ as the government has decided in principal to hold SSC and equivalent exams in scheduled time, he added.